Or login with email 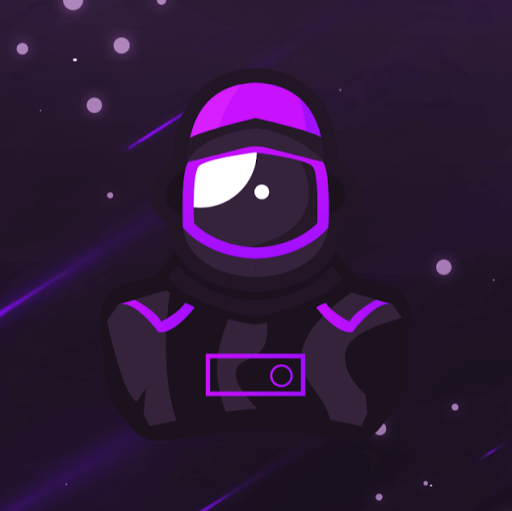 Well, we’re going to need new hearts after that game!

After losing against North, G2 had everything to play for against Heroics on this game which truly was hear-clenching.

Heroic’s removed Inferno and Overpass. G2 removed Trains and Dust 2 (Possibly after Dust 2 issues recently). The map pool was Nuke, Vertigo and that left us with a deciding Mirage.

The First map went in Heroic’s favour with some sloppy rounds from G2 and some flawless rounds from Heroics themselves, with the final score on Map 1 16-13 to Heroics.

The second map, however, was a tight game the whole way through. G2 powered through with some flawless second rounds and ended up tying the overall rounds up with G2 winning 16-13 to G2.

The final map is what it all comes down to!

The third map, Mirage was a great and epic battle of the deaths with some… strange oddities. G2’s chances were looking bleak as Heroics hit match point two rounds before G2, and the economy was not looking great. Heroics made a big blunder in the 27th round,  G2 manages to clutch it up to get the 3 rounds needed to take the map to overtime.

Overtime was a tense back and forth with the scores being 17-17, G2 clutched another round taking it to match point, and finished off with ease by G2… A heart-wrenching game to say the least.

Hey! I'm Scrooby! I'm the founder of OvrPwr and I want to make it the best place possible for Esports news! I've been writing for around 3 years, but nothing compared to my 15 years of gaming experience! You'll see me around quite often! Stay tuned for some epic upgrades!

No, it's not you - Battle.net seems to be having a problem logging in. Some people...

Former CLG, Liquid, and Envy player Josh “jdm64” Marzano has announced he will be...

With the new, slightly large update that happened on the 19th, Infinity Ward have...

Counter-Strike is still one of the most popular competitive Esports to date, and...

G2 Barley Scape a Win over Heroics Well, we’re going to need new hearts after that...

A few months ago, Call of Duty was altered in a slightly bizarre way. Activision...

After many requests duos has finally been added to warzone. This has been in long...

In a report from FaZe Clan, Olofmeister will be stepping down from the FaZe roster...